Living With COPD: How Researchers at CERV are Helping Care for Veterans with this Disease 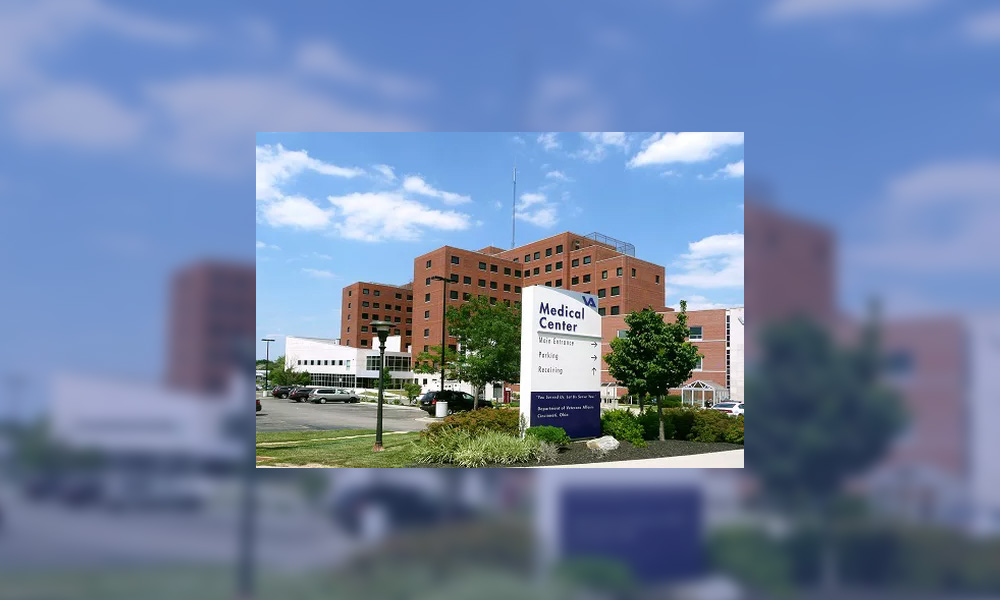 Chronic obstructive pulmonary disease (COPD) is defined as a combination of respiratory disorders that include chronic bronchitis and asthma, as well as emphysema. These conditions traditionally progress slowly, are often times ignored and are not readily curable.

It is also a rapidly growing disease across the United States. In fact, the National Institute of Health reports that an estimated 12 million people have been diagnosed, while another 12 million live unknowingly with this disease.

While the rate of the disease is growing faster in women than men, research indicates that the veteran population is the most susceptible to COPD.

Dr. Ralph Panos, a pulmonologist at the University of Cincinnati and a researcher with the Cincinnati Education and Research for Veterans foundation, states that while COPD effects approximately 9 percent of the general population, it affects between 30-40 percent of the veteran population. 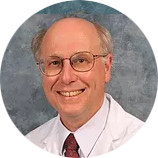 “Cigarette smoking is the number one cause of COPD in the United States. And 80 to 90 percent of the veterans we treat in Cincinnati have smoked at some time in their life.” explained Panos of the rise in veteran COPD cases. “In fact, 40 to 50 percent continue to actively smoke today.”

Although cigarettes are considered to be the major contributor to the development of COPD, they are not the only known cause. Most veterans, even those who don’t smoke, are exposed to other factors that can exacerbate COPD. For example, soldiers who served in Iraq and Afghanistan may have been exposed to dust from the sand, smoke from burn pits, metal that became airborne after explosions as well as other environmental factors such as pollen and mold.

Panos also shared that COPD can foster a variety of health issues aside from respiratory complications. It can lead to other disorders such as lung cancer, coronary artery disease, diabetes, osteoporosis, anxiety and even depression.

So how are physicians and researchers like Panos helping the veterans who live with the complications of COPD?

“First and foremost is through our smoking cessation program,” said Panos. “Since there is such a high incidence of smoking within the veteran population, VHA has created a very successful program. We are helping these men and women deal with this disease by decreasing their need and want for nicotine.”

But management goes far beyond just controlling and ending a smoking habit. COPD is a disease that requires daily management to maintain a normal quality of life.

CERV researchers have learned that flu vaccinations are helping control the effects of COPD. In addition, supplemental oxygen, inhalers, and pharmaceuticals are also treatment options. Educational programs that teach patients the correct ways to administer medications are in place, as well as pulmonary rehabilitation programs to improve physical conditioning and stamina.

“We currently conduct about $5 million in research through funding by the Veterans Administration and the National Institute of Health at the Cincinnati VAMC. We also have approximately $2 million in research funding from pharmaceutical companies,” shared Panos. ‘We are working diligently to find new ways to help our veterans have healthier lives as they cope with COPD.”

For more information about COPD or to help fund the research currently underway at CERV, visit their website at www.cervf.org or call (513) 861-3100

………
The COPD Primer
Panos and his colleague, William Eschenbacher, from the Cincinnati VA have just published a new book, The COPD Primer. This 400-page textbook is considered to be an all-encompassing reference for medical students, residents and physicians as they diagnose, treat and manage COPD patients from onset to end of life care.

More information about the text is available at www.degruyter.com.